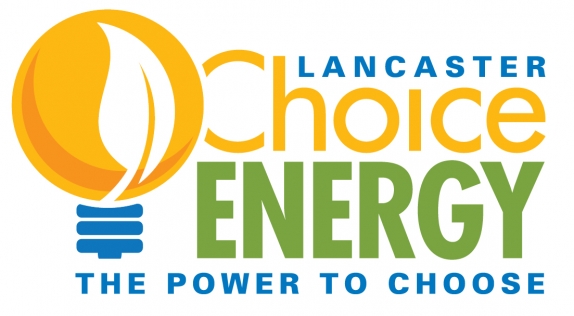 Lancaster, CA. February 16, 2016 – The City of Lancaster’s new local energy provider, Lancaster Energy (LCE) is off to a great start in 2016. LCE started the year by lowering electricity generation rates, and is now setting its sights on goals for 2016.

Launched in October 2015, LCE now provides electric service to nearly 95% of Lancaster residents. The new utility also offers these customers a number of benefits which were not previously available, including cleaner, ‘greener’ electricity and local control at affordable rates. In order to accomplish this, LCE partnered with the existing regional investor-owned utility company, Southern California Edison (SCE).

To understand the partnership between LCE and SCE, it is important to note that there are two parts to every electric bill: the electricity source (generation); and the cost of transmission and delivery. In the past, SCE provided both portions. With the new LCE program, LCE handles the first segment (electricity source), while SCE manages the second (transmission and delivery).

With the rate reduction which went into effect January 1, 2016, LCE has been able to lower the cost of the electricity portion of the bill by 3% on average. However, even though LCE has reduced its rates, if the costs of transmission and delivery rise, it is then possible for residents to see an increase in their bill.

In addition to providing excellent service and lowering rates, LCE will be working on a number of other goals throughout 2016. This year, sPower, a prominent renewable energy company, will begin construction of a 10 Megawatt solar project within Lancaster. This project will generate electricity exclusively for LCE, as well as creating numerous local jobs in the alternative energy sphere.

This spring, LCE will launch a campaign encouraging the community to “opt up” to its Smart Choice plan, which provides customers with energy from 100% renewable sources. The Smart Choice option is only an extra $10 per month for residential customers or an additional 1.5 cents per kWh for business customers. By selecting Smart Choice, customers will not only be making a positive impact on the environment, they will also be partnering with Lancaster in its goal of becoming a “Net-Zero” City.

For more information regarding LCE updates, billing, or opting up to 100% renewable energy via Smart Choice, visit www.LancasterChoiceEnergy.com, call 661-723-6084, or visit the LCE counter at Lancaster City Hall.